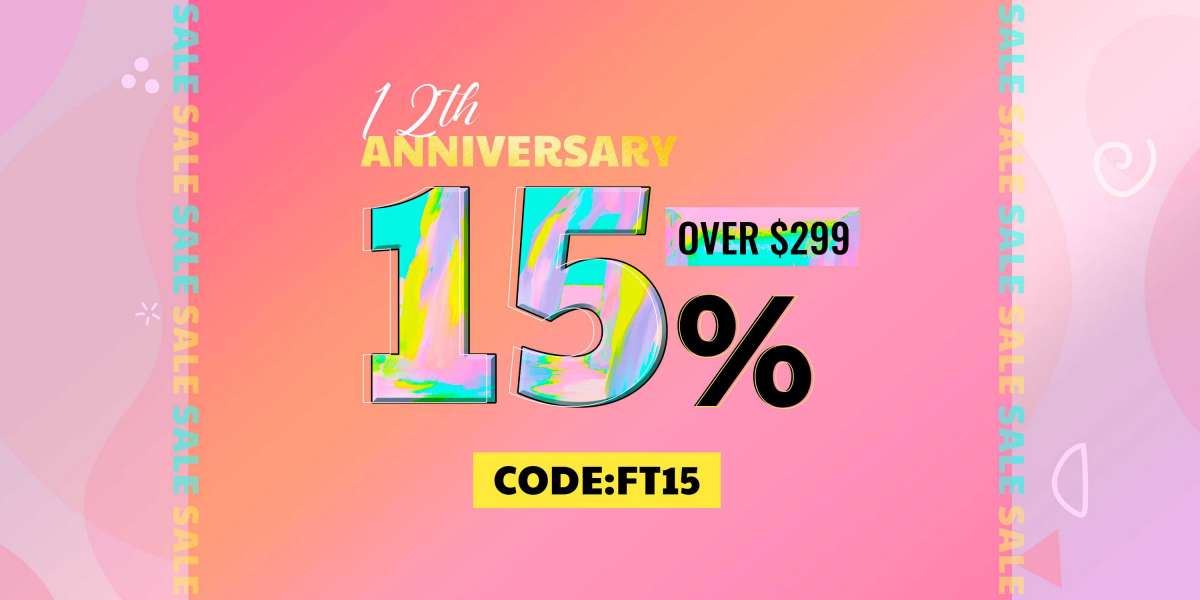 Today's wedding, full of personalized touches and relaxed, Aussie-inspired glamour includes a dress produced from exquisite, hand-made lace, and our bride appears like a dream putting it on. 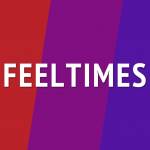 Jenna, who works in sponsorship, and Glen, who works in finance, were married around 8 September at, Essex. The venue is a light and contemporary orangery and barn set inside a historic, family-owned country estate.

Jenna and Glen first met in 2008, when studying at a university in Lincoln. Facebook was relatively recent, and Glen added Jenna as a friend once they met on the night out.

"The rest is history! After we graduated a couple of months later, we had a long-distance relationship, traveling around the M25 every weekend to determine each other before we went to live in London together 5 years later. It was another four years later when Glen proposed around the weekend of my 30th birthday, down by Tower Bridge around the Thames. We celebrated the following night with everyone inside my 30th birthday celebration, and also the following week in Copenhagen."

The overarching color scheme during the day was white, with greenery and accents of gold, however, the navy blue bridesmaid dresses did give a dose of rich color, that they wore by having an initial necklace, and fresh flowers within their hair, as well as their selection of shoes.

Glen's fantastic checked suit with grey waistcoat was from, that they wore with a deep blue and white bow tie, also from Hawes Curtis, a white shirt, a pocket square from, along with a lovely pocket watch, which had been a 30th birthday gift from his parents. 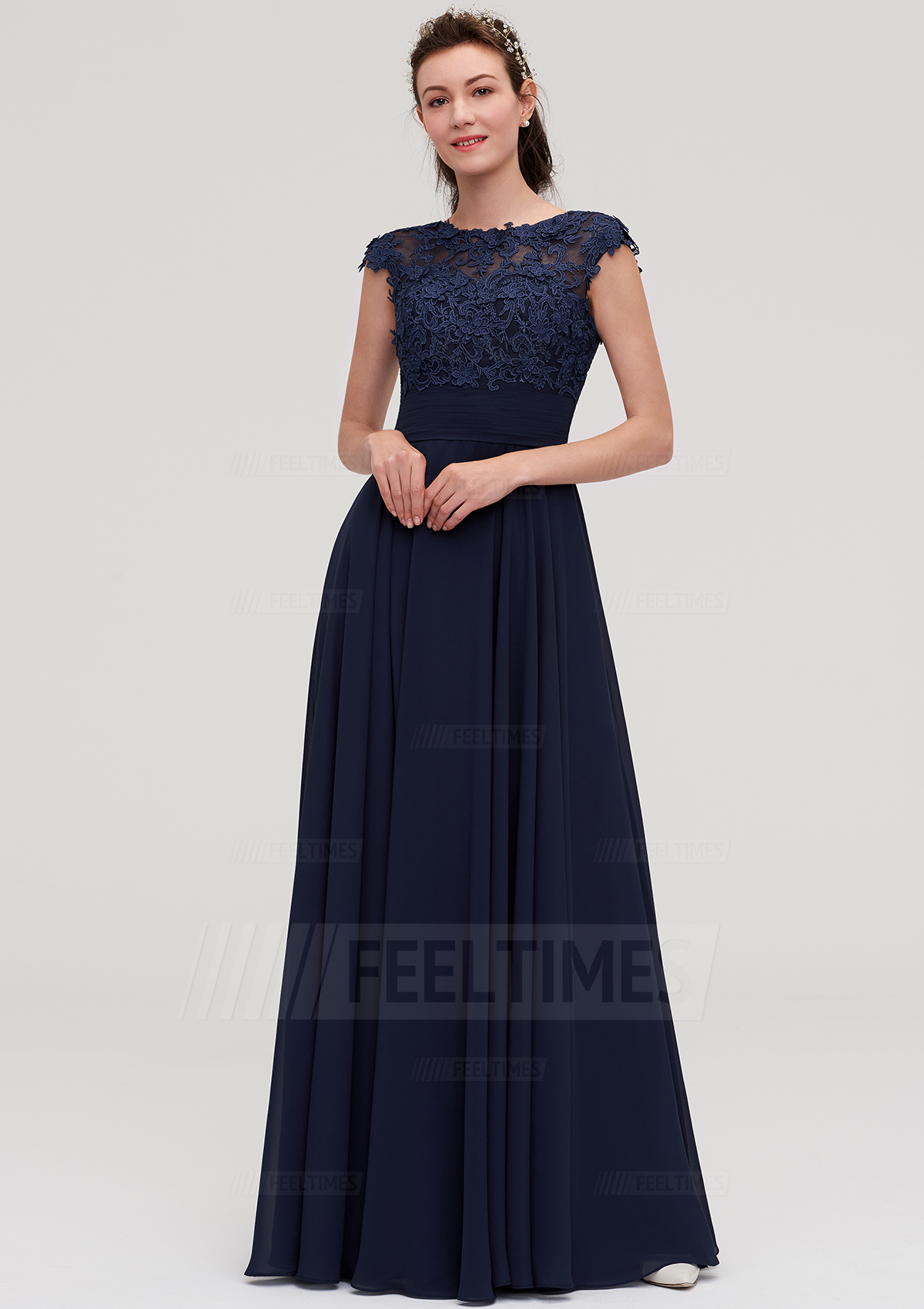 The couple was married beneath an arch draped with white organza and decorated with gorgeous arrangements of roses and greenery, developed by florist Joanna, They decided to exchange traditional vows, coupled with their engagement rings specially produced by jeweler friend, Bradley.

One of Jenna and Glen's favorite moments in the day came throughout their meal, thanks to their friend Iain, who is a radio and TV presenter, and who had been their MC during the day.

The couple's wedding cakes were produced by Jenna's talented friend and colleague Kim, who baked lemon, peanut butter, and salted caramel cakes, that have been then covered in buttercream and decorated with gold leaf and drips.

"We had No Letting Go by Wayne Wonder. When I was growing up, this song was huge for all of us and our friends. Glen and I were probably the most nervous relating to this part, so didn't want anything too soppy or slow. We desired to get the party started!"

"I don't think we'd have changed anything. It happens in a flash and we enjoyed every second. It was worth it."

"Everyone comes with an opinion and everyone has different taste and elegance, but when you're the main one paying for this very day, do what you would like to do. If you as well as your partner appreciate it, that's all that matters."